Cricket at the Yew Tree

Chalvington and Ripe Cricket Club (CRCC) was once one of the main club sides in the country and the grounds at the Yew Tree Inn have been their home since 1762. In centuries gone by, the Sussex county team played here against legendry players such as W. G. Grace. 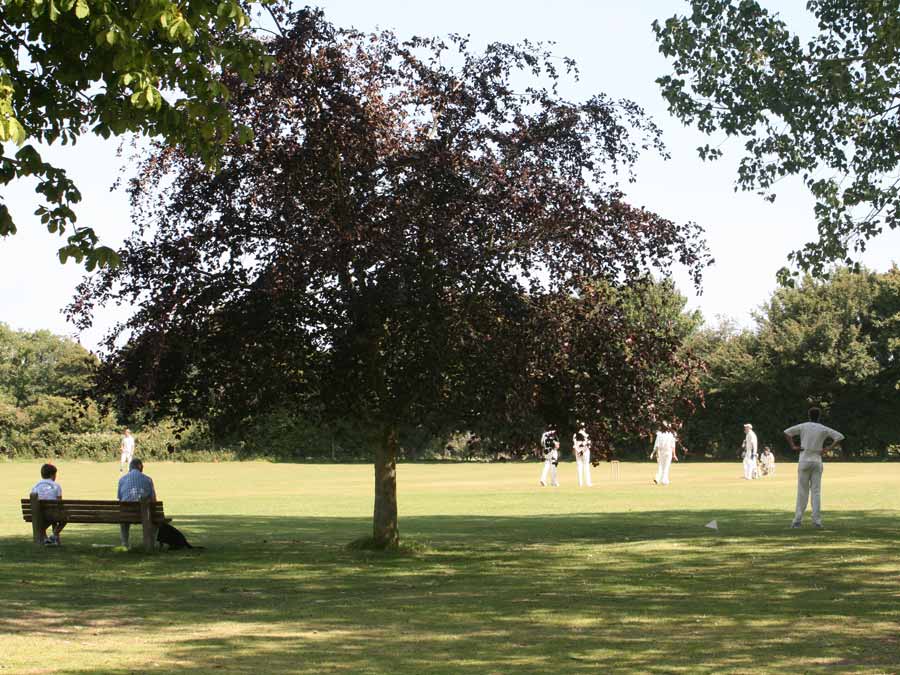 Cricket at the Yew Tree Inn Chalvington is played from May through to September, during the week and at weekends. It is obviously weather orientated, but we play a number of full games each week and several different sides play from here.

We provide a barbecue for the players during the week and on Sundays, the cricket club provide their own teas in the pavillion. So why not come and join us? Please contact us at the Yew Tree Inn so we can put you in touch with the captain for the most relevant team.

You can alse hire the ground privately, including for your wedding! Alternatively, if you just want to sit and relax, our 7 acre grounds provide the perfect place to watch an engrossing game of cricket, whilst enjoying a drink and good traditional pub food, on a long summer afternoon! 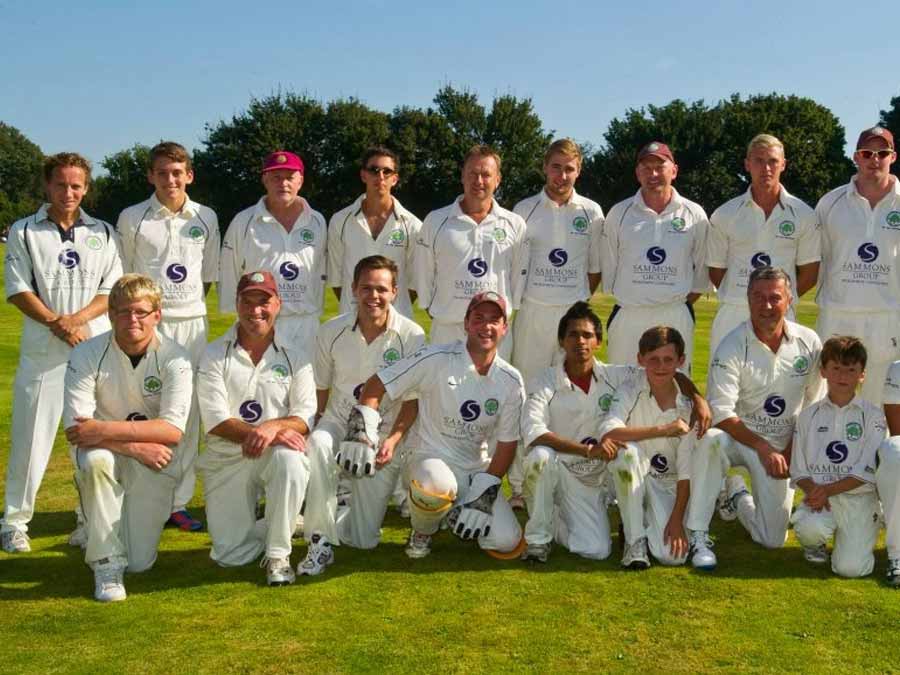 2012 marked the 250th anniversary since the World's allegedly oldest cricket club was formed in 1762.

CRCC organised a series of thrilling events during 2012 to celebrate its history, culminating in a match against David English's famous Bunburys. The Bunbury Cricket Club brings together many famous cricketers and stars to raise money for charity.

The Bunbury team was to include Phil Tufnell, Harry Potter Weasley twins James & Oliver Phelps, Allen Wells, Perry Groves and Joe Kinnear. It was a great day with both teams playing well and a very close result with the Bunburys winning by just 18 runs.

Read the full story from Russell Taylor and Michael O'Callaghan CRCC at 250.